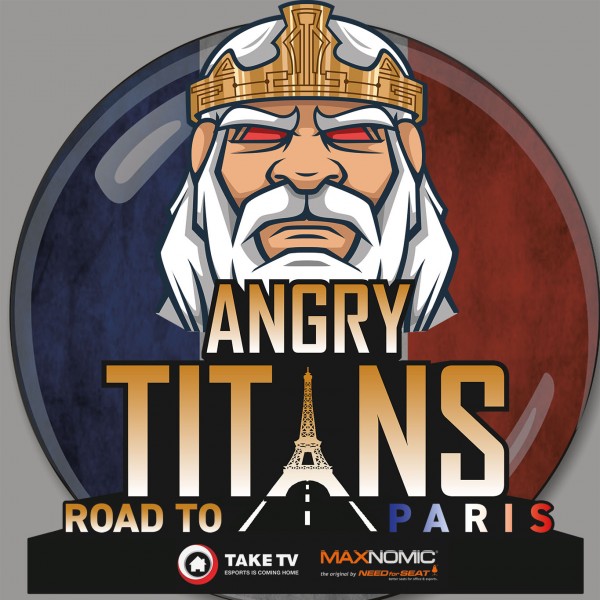 Let's go on a road trip!

We will follow the Angry Titans (our German Overwatch representatives) on their way to the Overwatch World Cup 2018 in Paris. Our trip begins on Tuesday, September 18th in a rebuilt, vintage school bus at TaKe's Gaming Bar in Krefeld. It will last 10 hours!

We want to say thanks! Thanks for the amazing support of our fans. Thanks to @Redbull, @PredatorGaming , @NEEDforSEAT and @LogitechG to make #roadtoparis possible!

In efforts to show our support for the Angry Titans, we are excited to announce our exclusive MAXNOMIC® Angry Titans Limited Edition chair! Embroidered in-house on our MAXNOMIC® PRO-CHIEF BWE, the chair features Angry Titans intimidating logo of a powerful titan.

Fans will have a chance to win this exclusive chair by following the contest rules below. Good luck!!

In the meantime, follow the team on their road trip, their matches and the finals of Contenders Season II on our Twitter channel!

Guess how many stitches were needed to embroider the Angry Titans logo on our MAXNOMIC®!

The participant who is closest to the correct answer, will win the original MAXNOMIC® in Angry Titans design. Entry deadline is at September 23rd, 2018 at 11:59PM UTC +2. The winner will be contacted via their Twitter post. If he/she doesn’t respond within 7 days, we will choose a new winner.

We had three people who almost guessed the correct answer of 86,267 stitches, so we randomly selected the winner from those three. So Congratulations to @hawkthorney! You are the winner of our MAXNOMIC® @angrytitans Limited Edition! #RoadToParis ? 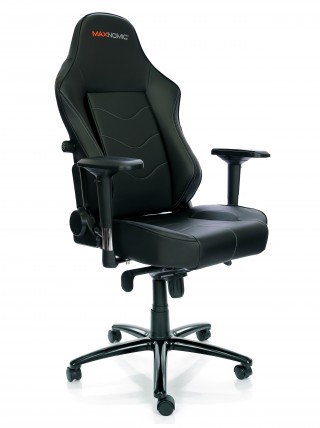 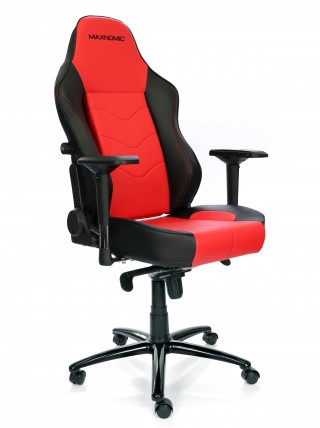 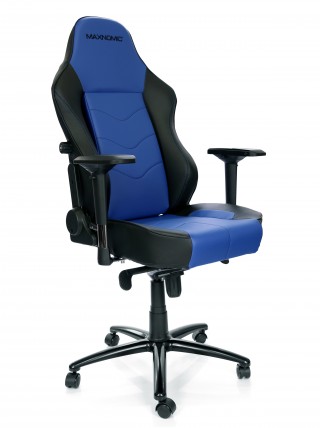 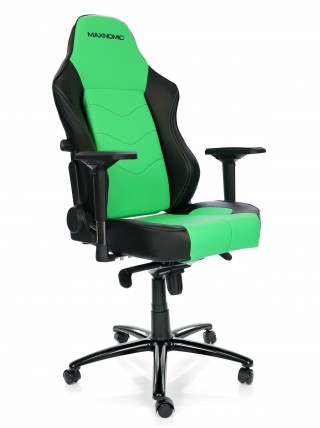 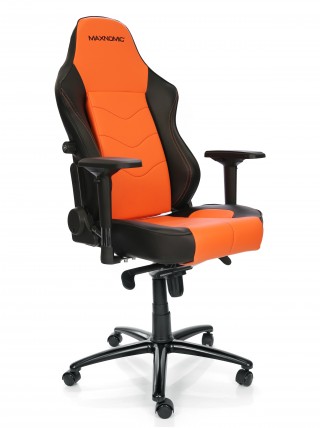 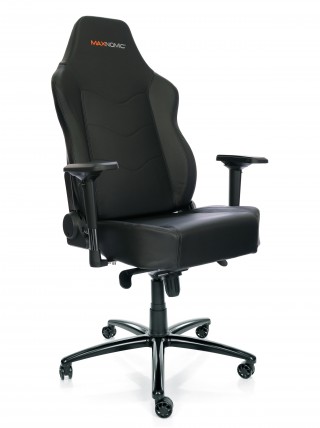