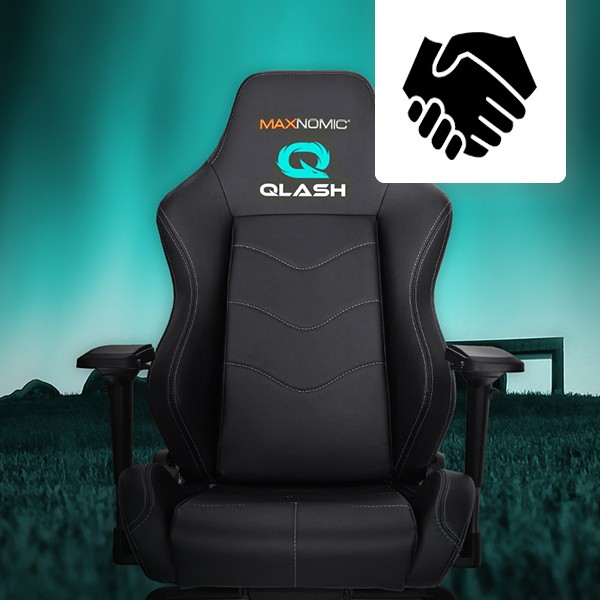 The limited MAXNOMIC® QLASH Edition. Only available in the PRO-GAMING & OFFICE (M) category at NEEDforSEAT®.

It is a great pleasure to announce a partnership between QLASH and MAXNOMIC the original by NEEDforSEAT. From now on all the staff, players, casters and guests of the QLASH House will have a top-tier gaming seat, because QLASH is seated by MAXNOMIC. Whether you are a beginner or a professional, to perform at your best, the equipment is just what you need.

The QLASH House has been constantly evolving in the past 2 years. QLASH put enormous effort in order to make it not only one of the biggest gaming houses on the planet, but also one of the coolest. And QLASH did it! They intend to keep on building the future of the esports scene on local and global levels right here.

Luca Pagano, CEO and co-owner of QLASH shared: ‘The QLASH House is like a living, breathing organism and as such it needs to be constantly nurtured. One of the important components of a gaming house are the chairs and we have found the best possible partner in that sense!’ 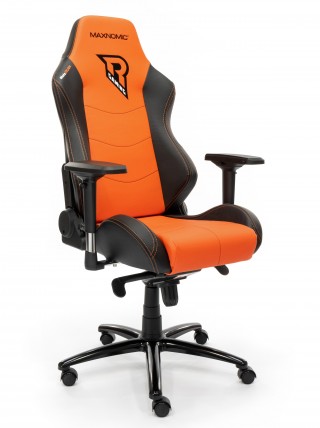